What Is a Computer Mouse?

A mouse consists of a hand held pointing device, design to sit under one hand of the user and to detect movement relative to its two dimensional supporting surface. In addition, it usually features buttons and other devices, such as ‘wheels’ that allow the user to perform various system dependent operations.

There are different categories of mouse, which are described below:

What is a Early mouse?

Douglas Engel Bart of the Stanford Research Institute invented the mouse in 1963 and after extensive usability testing Engel Bart’s team called it a ‘bug’. The first mouse, a bulky device used to gear wheels perpendicular to each other: the rotation of each wheel translated into motion along one axis. Engel Bart received patent US3541541 on November 17, 1970 from an X-Y position indicator for a display system. At that time, Engel Bart envisaged that users would hold the mouse continuously in one hand and type on a five-key chored key set with the other.

What is a Mechanical mouse?

The mechanical mouse is common type of pointing device. It contains a small rubber ball that protrudes through a hole in the bottom of the mouse’s case. The ball rolls inside the case when any user moves the mouse around on a flat surface. Inside the mouse sensors send signals to the ball’s motions. The computer uses this data to position computer, telling it the distance, direction and speed of the mouse pointer on the screen.

What is a Optical mouse?

An optical mouse emits a beam of light from its underside and it uses the light’s reflection to judge the distance, direction and speed of its travel. Optical mouse offers two advantages e.g.

a) The mouse allows the cursor’s position anywhere on the screen quickly without using the cursor-movement keys. One moves the pointer to the on-screen position he/she wants and presses the mouse button, the cursor appears at that location.

b) No need to type or issues commands from the keyboard, the mouse and the mouse based operating systems allow a user to choose commands from easy-to-use menus and dialog boxes. So, instead of remembering obscure command names users can figure out easily where commands and options are located.

What is a Wireless mouse?

A mouse that can be used without a wire is called wireless mouse. now widely used Wireless mouse with any desktop computer or laptop. Wireless mouse mainly work with Radiofrequency (RF) technology, but they are built in the same way as optical mouse.

What is a Trackball mouse?

This type of mouse consists of a ball, which is controlled by rotating the cursor or mouse pointer with the fingers.

What is a Joystick mouse?

It is an input device that moves in all directions and controls a machine or symbol in a computer program. It’s much like a mouse, if you stop moving the mouse, the cursor will also stop. But with a joystick, the pointer does not stop and moves continuously in the direction the joystick is pointing. You must return the joystick to its upright position to stop the pointer. Although most joysticks have two buttons, known as triggers.

What is a Touchpad?

It is a flat control surface, also known as glide point, glide pad, trackpad or pressure-sensitive tablet. It is used to move the cursor using fingers. It is primarily found on laptops and is used in place of an external mouse. It is designed to be operated with your finger.

What is a Laser mouse? 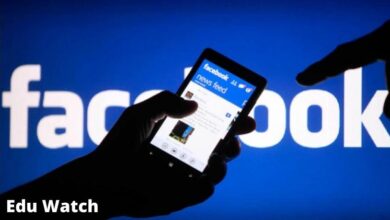 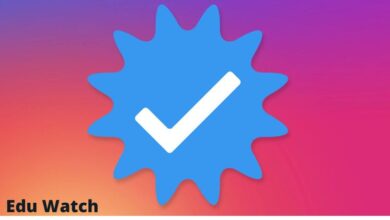 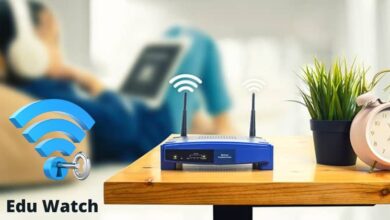